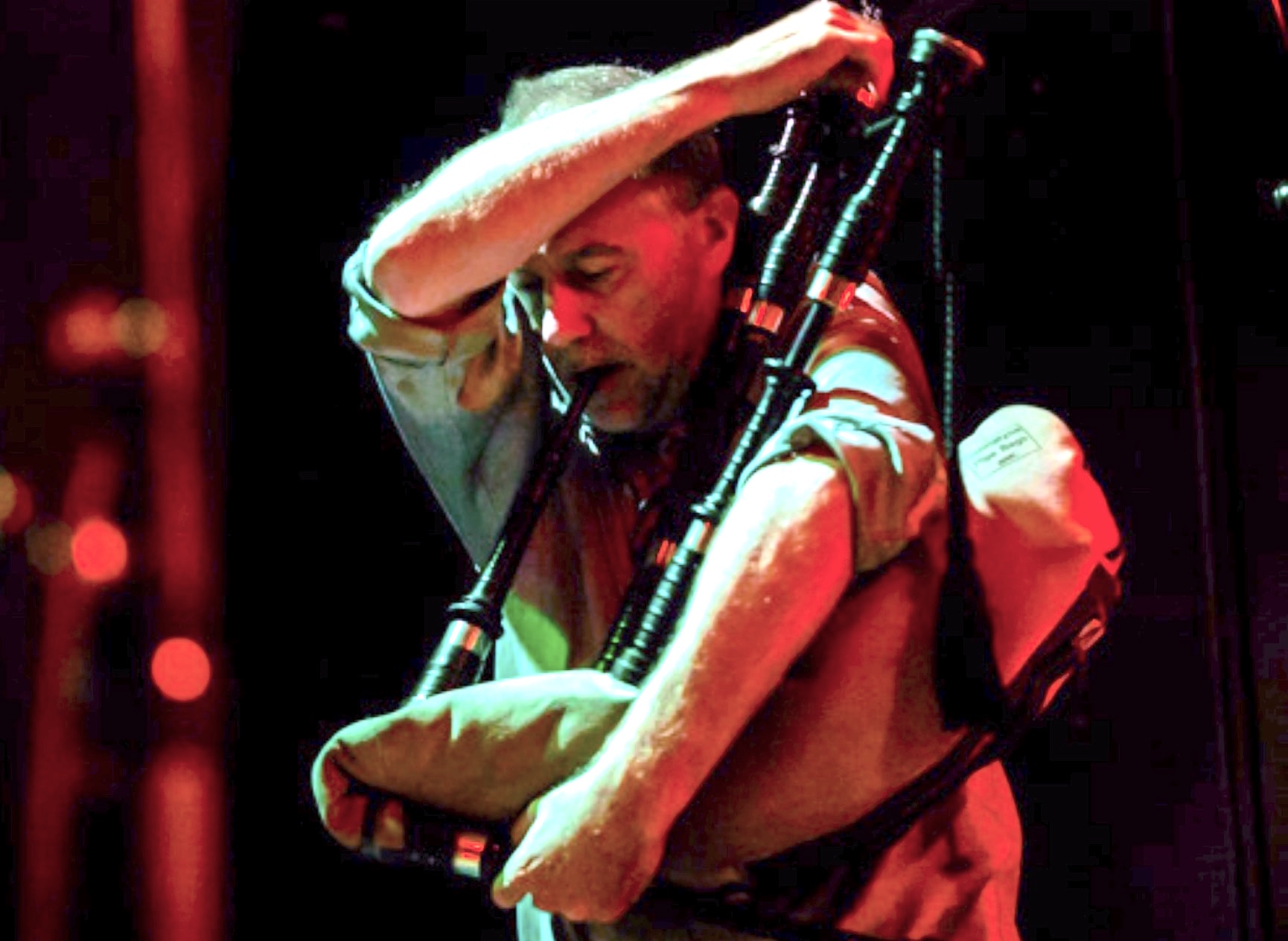 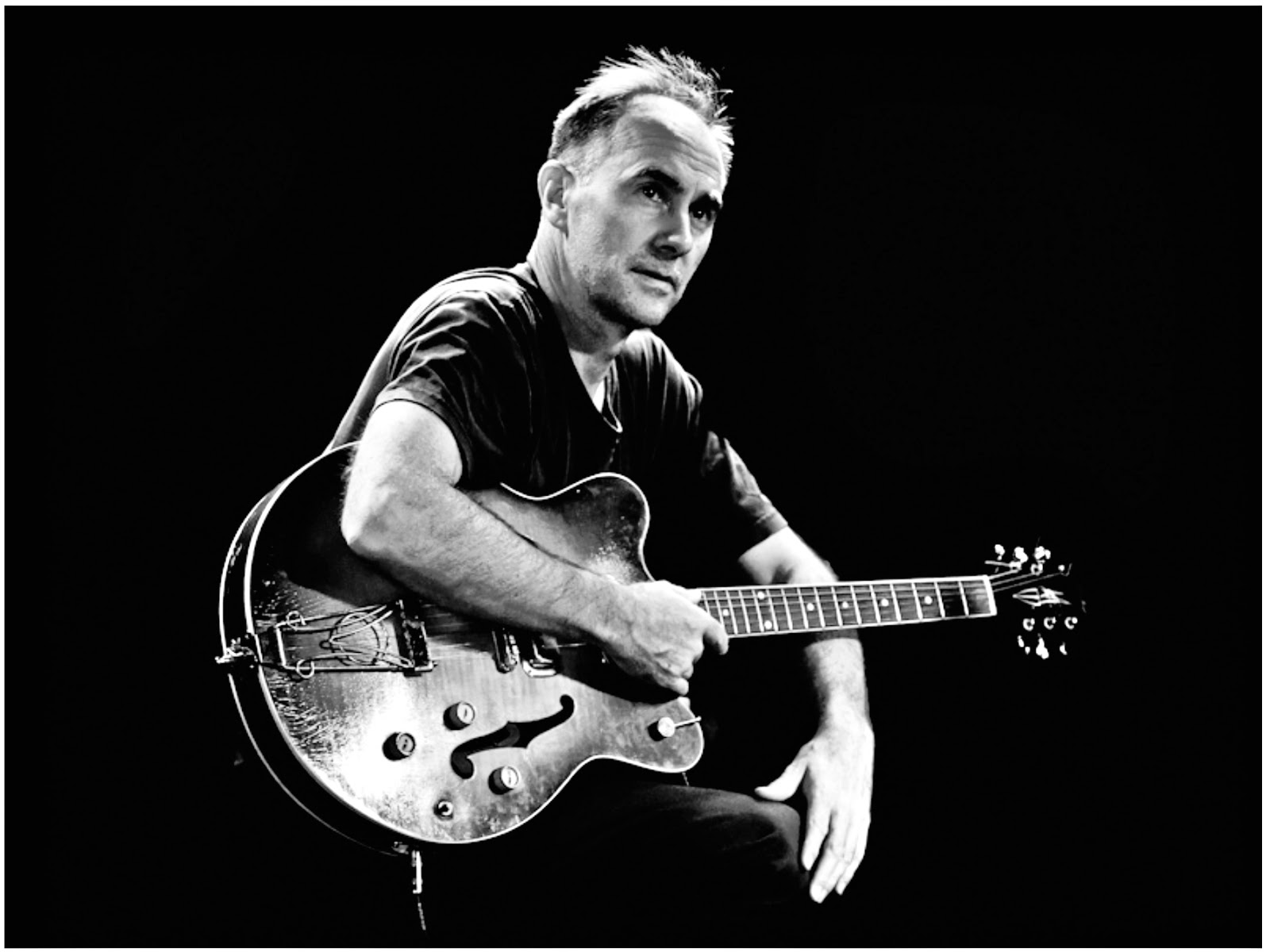 David Watson is an experimental musician. A guitarist, bagpiper and advocate for intelligent listening, his work encompasses improvisation and composition in a wide variety of contexts. Originally from New Zealand, he has lived and worked in New York City since 1987.

In New Zealand, he had co-founded the experimental record label Braille Records and organized national and international music festivals there. He settled in New York and into the nascent scene around the Knitting Factory.

His bagpipe work has created a new vocabulary for the instrument. His double CD for composer Phill Niblock’s XI label “Fingering an Idea” was described in The Wire as, “shimmering lines piling-up like an old Terry Riley piece.” While his disc “Throats,” on Thurston Moore’s Ecstatic Peace label, was described by Volcanic Tongue as “brain rearranging massive walls of constantly shifting drone”. Recently, Niblock created a new piece “Bag” using his playing as source material. The trio Glacial is an ongoing collaboration with two highly acclaimed partners, Lee Ranaldo and Tony Buck. Watson’s guitar playing was for many years a staple in performances of John Zorn’s seminal piece Cobra.

He has an ongoing commitment to interdisciplinary work. This includes the collaboration with visual artist Cindy Bernard, adapting the historical drama The Inquisitive Musician to explore conflicts of class, literacy and control within music-making. He has made many scores for dance, notably for choreographer Moriah Evans and Jeremy Nelson. Also music for films, notably for Matthew Barney, Abigail Child, Laura Parnes, Martin Lucas and Fred Barney Taylor.

He has a deep personal interest in processions and parades and has created new works for this form. As an experimental musician, he is drawn to combinations of order and disorder. He has created a piece for two marching pipe-bands in Hobart, Australia; a musical game piece performed in an empty storage facility in Los Angeles; and a sonic progress, for an ad hoc brass band through the city of Wellington.

He founded and organizes the New York City music performance series WOrK which has presented over fifty concerts since 2015 and is predicated on exploring what experimental means to practitioners today.